Mrs. X’s unique experimental album to take off this Sept 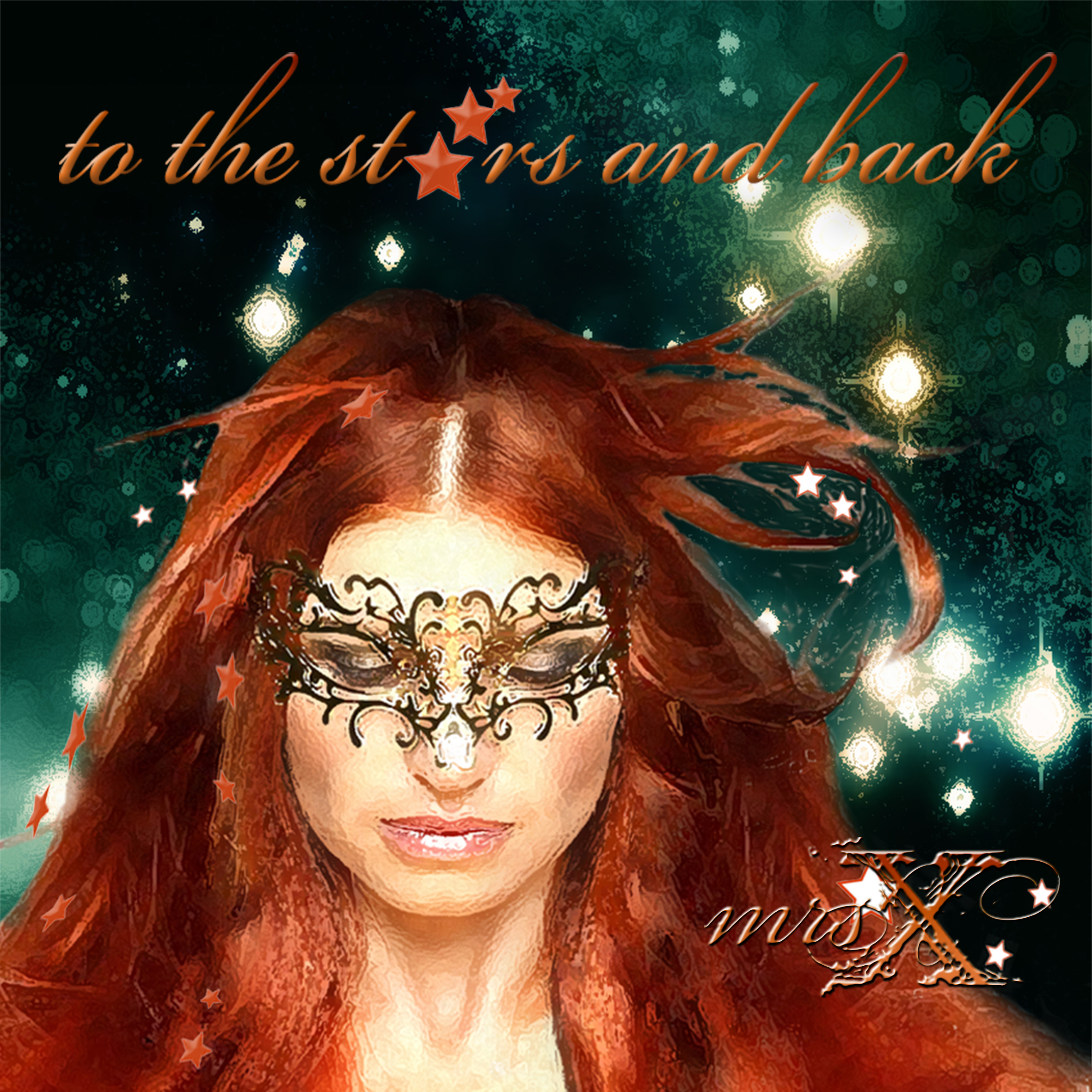 Mysterious pop singer Mrs. X is ready to release her new experimental album which is comprised of 11 tracks that are different variations of one single song.

City; Sept 18, 2017: News for pop fans and music connoisseurs looking for something out of the box this time. Popular pop star Mrs. X is releasing her new experimental album “To The Stars and Back” on Sept 19 to introduce a unique unforgettable flavor to the contemporary music scene. Sung & written by the mysterious artist herself, it’s a versatile album boasting 11 tracks that are the different interpretations of one single song. The album will be officially released on September 19th on all major online music streaming sites.

To The Stars and Back depicts a heart-wrenching tale of love & betrayal. The track hums an outward perception of one’s feelings when she is betrayed by her lover and consequently takes a flight into the unconscious. Interestingly, Mrs. X has compared the emotions of main protagonist of the song with a space flight that takes off to the unknown land of stars. And hence the name, “To The Stars and Back”. It renders a unique angle to the track and echoes a summary of the legendary works created by famous authors like Stanislav Lem and Ray Bradbury- the two biggest inspirations for the singer.

“With Morsy and KZNZK, I combine long-term, creative collaboration. They are open for new experience and experiments with pleasure. It’s a great thing for me to have KZNZK rendering a completely new version of “To The Stars and Back”: this is not in minor as the main version, but in major”, said Mrs. X while speaking about her collaborations with the DJs for the new LP.

A part of Mrs. X’s exclusive project “Pop a lá carte”, the album has got its main version in pop. The other versions are works of creative experiments with various genres of music like house remix, EDM, pop rock, unplugged version and so on.

As with all her other projects, this time also a London-based award winning sound genius Sefi Carmel has worked on the recordings. In fact, it was Carmel who thought of introducing the unplugged version. Always game with experiments, Mrs. X nodded for approval immediately and also headed for other versions like “To The Stars and Back Cologne Mix” and “To The Stars and Back Noordwijk Space Mix“. The experiments proved very successful and the single transcended into a whole album.

Added to Carmel, Mrs. X has also worked with renowned DJs all over the world for the new release. These collaborations have led to energetic remixes for the track recorded by famous DJs like Morsy, Callum Ayse, KZNZK, O.J.K. and Andy Sikorsky from different countries like the USA, Brazil & Latvia.

In tune with its versatile audio, the new LP from Mrs. X also promises equally interesting multifaceted videos that are soon to raise storm on YouTube. The videos would be created by talented animation artist Leo.

“With Callum Ayse and Andy Sikorsky, I worked together for the first time and was thrilled. It’s the same delightful exerience O.J.K. from Latvia- I am totally convinced of his work. His version is in beautiful harmony to the original yet is still different. And yes, I am grateful to my producer Sefi Carmel and to all DJs from my heart for this unique experience”.

Once released, To The Stars and Back would be available for download on all the major streaming channels like Google Play, iTunes, Spotify, Deezer and many more.

For more information about the album To The Stars and Back or Mrs. X, please visit the official website at http://en.mrs-x.tv/ or contact them below.