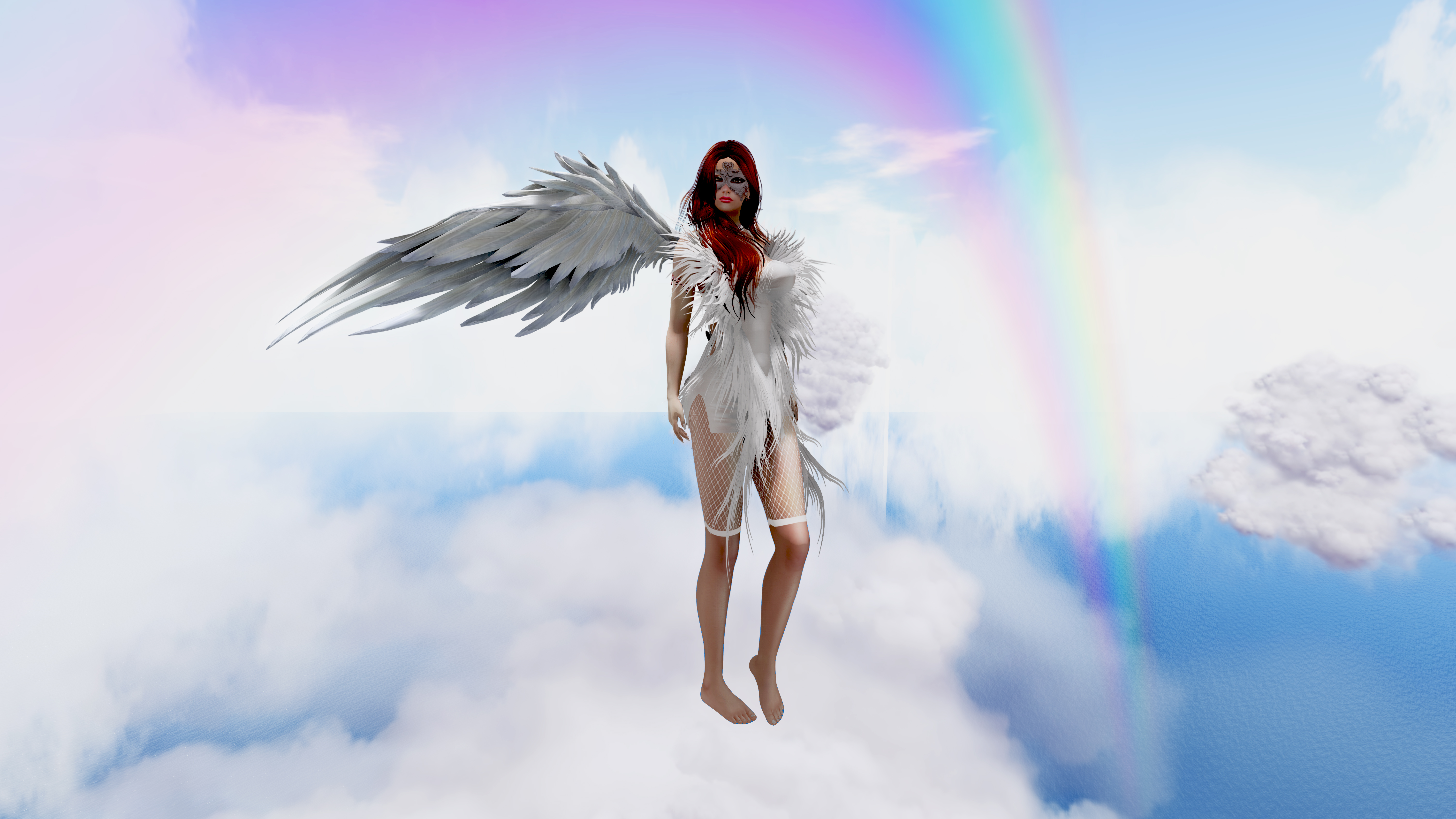 Mysterious pop singer Mrs. X has recently released her first album “Pop á la carte” which is geared to transport listeners to a different world of alternate reality, accentuated by magic and age-old wisdom.
November 30, 2017: Good news on the radar for pop fans this holiday season. Mrs. X aka “Singer with the mask” has recently released her much awaited maiden album “Pop á la carte” this month. The mysterious pop singer has already raised huge waves with her hit singles like “To the Stars and Back” and “Criminals” and is looking forward to add a new flavor to the music scene with her first album.
Pop á la carte comes up with 11 tracks and some of the single numbers released by Mrs. X previously- “To the Stars and Back”, “Being Black Being Blue”, “Tango Punta Cana”; “Monday Sunshine”, “Submarine Captain”, “Criminals”- are parts of the album. Besides, there are three bonus tracks- “Monday Sunshine LA Design”, “To The Stars and Back unplugged” and “To The Stars and Back Cologne Version”. The new album also houses 2 new compositions. One is “Strangers Blues” and the other is a new version of “80 Miles Away”.
“Pop á la carte” is not a regular pop album and promises a new aura of pop music for the music lovers this holiday season. On one hand, it has all the defining elements of current pop trends- from hypnotic trance and electronic rhythms to melodic vocals and smart raps & groovy tunes- every aspect of modern pop sensation is present in Mrs. X’s new album. On the other hand, the album effortlessly carves out a niche appeal through its unique fairytale appeal. It unfolds a strange new world before the listeners, transcending them to a realm of magic & wonder.

“I have thoroughly enjoyed my musical journey. Pop á la carte presents a world where life and dreams meet each other. I love the whimsical side of fairytale that delights and entertains us. But most importantly, I adore that profound meaning and wisdom that lie in between the lines of the stories of princesses & witches. Folktales and classic fairytales have their roots in our everyday life. They inspire us to imagine and get a glimpse of different reality. They introduce a world of wonder where physical laws of nature don’t work and we are transported to a new magical territory. My new album is geared to indulge my fans and pop connoisseurs into that alternate reality where they can give wings to their imaginations.” stated Mrs. X while announcing the release of her album.
Mrs. X has been backed by a global pool of talents in the composition and production of her album. The most notable figure of her production team is famous London-based producer Sefi Carmel, who is also the guiding star in the singer‘s life. It was Carmel who inspired Mrs. X to discover her true calling in pop. The other two most notable artists from her team are guitarists Omer Marrantz and Jon Hockings. It was their strings that helped to weave the unique fairytale world of the album.
“I am immensely grateful to Sefi as without him I could not have been ‘Mrs. X’. It’s a huge honor for me to work with him. I would also like to thank fabulous Kirsten Rea and Corei Taylor from the USA, the energetic Italians Emanuela Gramaglia and Rainieri di Biagio, the great voices Gani Tamir from UK and Kerem Ozan from Turkey and YYZ and M.Dwizzy, the incredible and wonderful crazy rappers.”
Pop á la carte is now available worldwide and can be downloaded from all the major online streaming platforms like iTunes, SoundCloud etc.