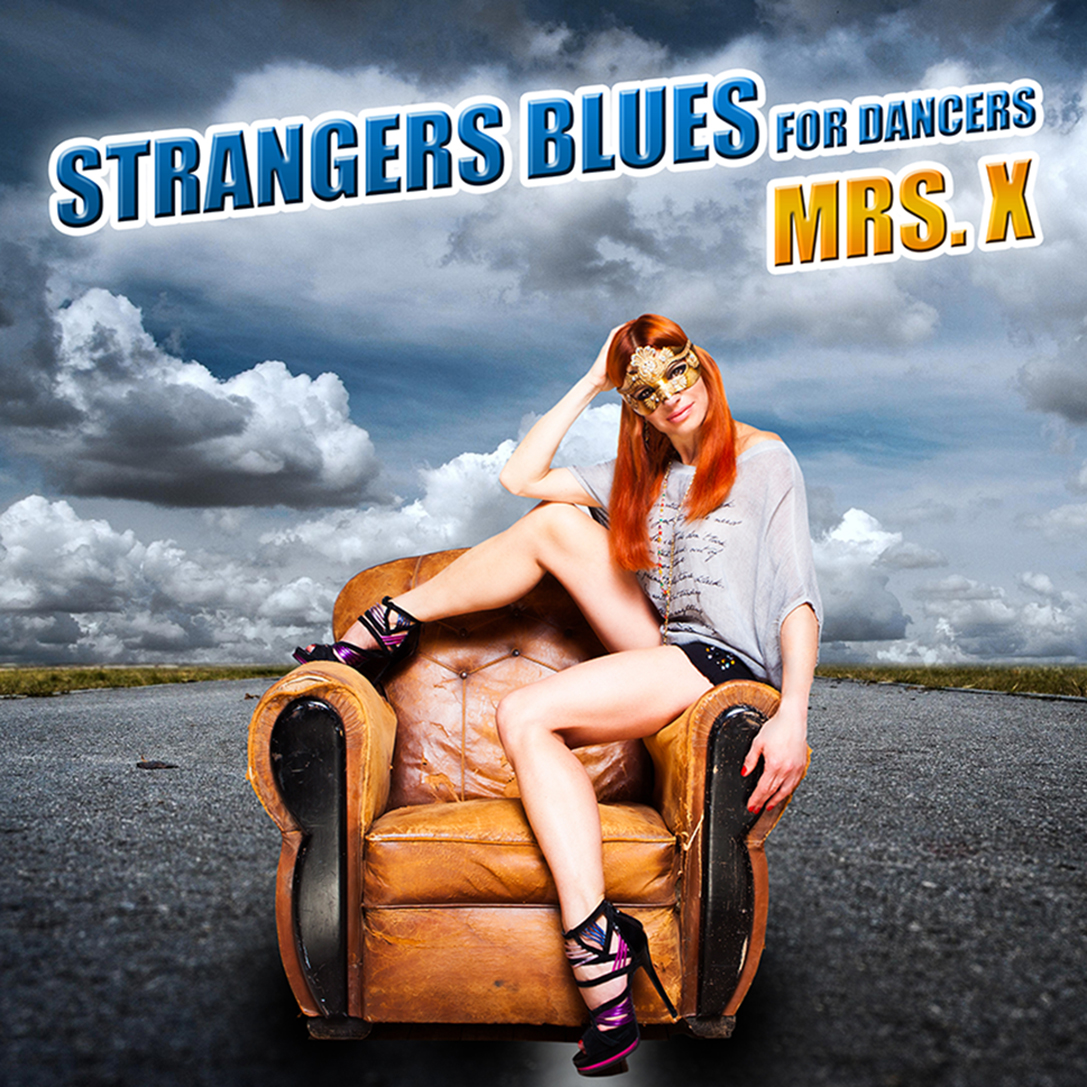 OUT NOW VIA ALL MAJOR STREAMING PLATFORMS

On September 5th, Mrs. X shares the three new remixes of “Strangers Blues for dancers”. Each of the three tracks are unique from each other and feature a mash up of EDM that harmonize with an upbeat soul warming touch.

“I love this song, it´s so mystical, but at the same time very emotional. It answers many questions for me, some important questions about life.” – Mrs. X

“Strangers Blues for Dancers” is the brainchild of a smash collaboration of unique artists from around the world which incorporates “Pop á la carte”, a style of music dubbed by Mrs. X for which everyone can feel, no matter how old, no matter if women or man. All the remixes were interpreted by Mrs. X herself (actually located in Germany), produced by Sefi Carmel (London) along with DJ O.J.K. (Latvia), DJ KZNZK (Brazil), and DJ Zac (HongKong).

To Mrs. X : she is a pop singer, songwriter and music producer with a multicultural background. Her ancestors come from Holland, Azerbaijan and the Dominican Republic. She currently lives in Germany. Mrs. X never sets foot on a stage without her trademark mask. The artist took her inspiration from “Circus Princess”, an operetta by Emmerich Kalman, which tells the story of the talented acrobat Mr. X who never reveals his real name and never shows his face. Whenever he appears in public, he wears a mask in order to protect his private life.

Mrs. X is known as a creator of “Pop à la carte”, a new style in pop music and EDM.